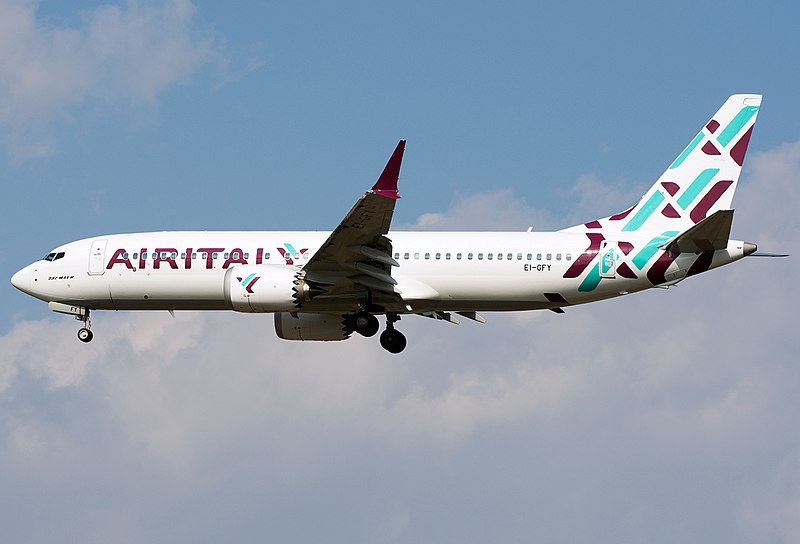 After months of exhausting negotiation, some good news for the 1,400 Air Italy workers.

The long-awaited extension of the redundancy fund has been granted by Italian Decree-Law No. 99, issued on 30th June, which introduces, among the urgent measures to protect employment (Article 4) and support businesses, the possibility of extending the redundancy fund for a further six months.

The very long collective dismissal procedure, opened by Air Italy, has ended with the agreement that extends the extraordinary redundancy fund until the 31st December 2021.

This was announced by the Secretary General of Uiltrasporti, Claudio Tarlazzi, and the National Secretary, Ivan Viglietti, who are proud of the result obtained: “An agreement was signed a few minutes ago at an inter-ministerial meeting attended by the Ministry of Labour, Sustainable Infrastructure and Mobility and Economic Development, the company Air Italy and the trade unions, which has averted the 1400 redundancies for Air Italy workers, redundancies that the company wanted to implement”.

Aware that the work is still a lot and that the road is far from downhill, Claudio Tarlazzi and Ivan Viglietti are pretty satisfied about the result achieved, which comes through the commitment and the work of the trade unions (Uiltrasporti and Uil, with respect to avoiding redundancies before using all the shock absorbers) and of the Ministries involved – who have come to an agreement, settling with the company which maintained a rigid position throughout the entire process.

This is an important result to avoids another tragedy on the employment, within a sector already devastated by the pandemic wave.

The agreement stipulates that all the institutional parties involved are committed to finding the industrial solutions needed to relocate the workers.