Was smart working really better? UK always one step ahead 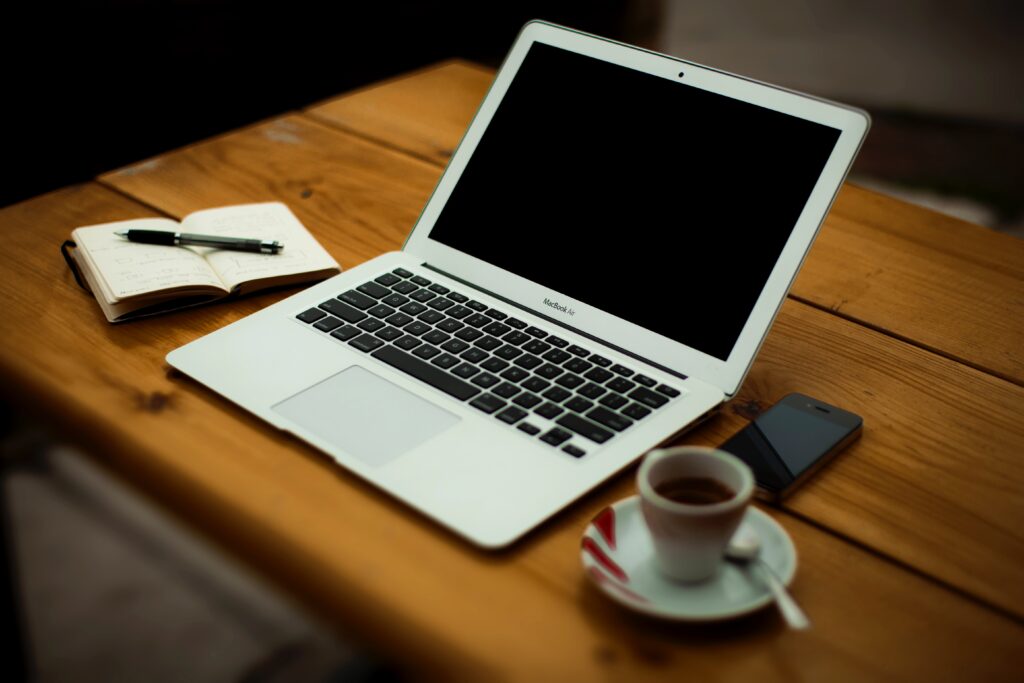 The Covid-19 pandemic irrevocably changed the course of events, bringing all world powers to their knees and causing an unprecedented economic siege. However, a glance at the other side of the coin has revealed an extraordinary inventiveness and adaptability of humanity in facing difficult challenges. Nothing will ever be the same again. The trenches of the world of work have suffered the most violent blow that not even three world wars could have ever caused. In order to avoid bankruptcy due to the forced lockdowns, a lot of companies decided to implement “Smart working” to be able to keep moving forward.

This form of agile working, previously known only to the most innovative companies, has in fact become not only one of the most commonly used terms, but also the only solution for not stopping the rails of the deity that is currency.

Among the world powers, those who have not been caught unaware are certainly the, so-called, Albion people. In fact, the British government, which has always been in the vanguard, introduced the Flexible Working Regulation in 2014, a veritable code of ethics for smart working.

Driven by welfare needs and the wellbeing of its people, it recognised the right of workers to request flexible forms of work from companies (therefore not only smart working, but also more traditional forms of flexibility such as part-time or teleworking); companies can only accept or reject such requests on the basis of valid reasons.

Previously, this right was only recognised for employees with children under 17 (18 for a disabled child) or for accompanying persons. To help workers improve their work-life balance, this option has been extended to all employees (although the requirement to have worked at least 26 weeks remains). It is no coincidence that this provision follows the Children and Families Act 2014, a British regulation supporting the primacy of child welfare. However, it should be borne in mind that this regulation does not give employees an absolute right to work flexibly, only the right to request it.

On the side of its citizens, the British government promptly introduced several solutions to overcome this difficult period.

First of all, in order to avoid mass redundancies, it has extended the effectiveness of the ‘Coronavirus Job Retention Scheme‘, initially valid until 31 October 2020, now extended until the end of April 2021.

It is also stipulated, among other provisions, that the employer must carry out a mandatory risk assessment to ensure that the workplace meets government guidelines, so as to be ‘a safe place‘. Employers must also take into account the risks faced by staff who are more vulnerable to infection, such as workers who are disabled, over a certain age or have pre-existing health condition.

Alert! Please note that leaving a worker alone, without any protection (PPE etc), in such a risky situation is potentially a violation of health and safety laws. Indeed, in the circumstance of a careless working environment in which one is exposed to a serious and imminent danger, in particular a Covid-19 infection risk, the worker has the right to leave the workplace and/or the right not to go to the workplace, without suffering further harm (as provided for in section 44 of the Employment Rights Act 1996).

Finally, if a worker needs protective equipment (PPE) because social distancing or other measures are insufficient to prevent the spread of the virus, it is the employer’s obligation to make it available in the workplace. 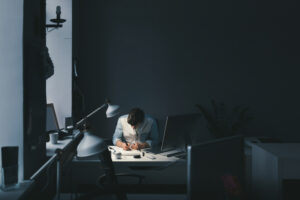 With the chaos generated by the pandemic, human resource management has become a major challenge. Human Resources leaders had to take urgent and necessary action to safeguard staff by adopting strict health protocols, while at the same time radically changing and safeguarding the idea of the working day itself.

What is the price of ‘agile working’? World business leaders have certainly seen an increase in productivity, a sharp cut in absenteeism and a reduction in workplace management costs (I am thinking of companies that have had to sanitize their workplaces every day).

But what about workers? Has this mixture of work and home really improved their lives? After the initial days of feeling disorientated, well or badly, we all accepted this new routine.

However, the previous clear separation between work and private life has become blurred and less identifiable. For many people, going to the office used to be the way to switch off from family problems and focus on their careers without distractions. Now, if your PC is there, at your fingertips, it is quite difficult to stop sending an e-mail or completing a project, especially if you have a strong work ethic…

In fact, behind the scenes of the comfort of home-working, which reduces transport costs and the stress of having to go to the office every morning, there are some negative aspects that should not be underestimated and which can become real inconveniences and lead to stagnation. First and foremost, loneliness. Many workers have agreed that they miss their colleagues, or rather, the support and mutual conversations which made possible for them to face work difficulties successfully.  Not to mention the difficulty in concentrating (think of those who had to work and look after children at the same time), without the constant supervision of a boss who spurs you on to do your best.

Moreover, working from home has meant that there isn’t a clear end to the working day and this made quite difficult to find moments during which the individual could switch OFF, not being contacted, not answering emails or phone calls or web conferences without owing an explanation to their bosses.

What about the future?

What will hindsight teach us? How long will the everlasting rollercoaster rides of lockdowns last?

Is the world really ready to work in 2.0 mode? Can we see a positive aspect of the pandemic in this compulsory digital revolution?